workshop on musicality, mutuality, and cheironomy led by the members of Gardzienice Centre for Theatre Practices

The Gardzienice’s Centre for Theatre Practices

Theatre Gardzienice was founded in 1977 by Włodzimierz Staniewski, polish theatre and film director. Since then the company has gained the status of one of the most important experimental theatres in the world, staging an “anthropological” approach to theatre at numerous festivals across the globe. Gardzienice’s performances have been described as “musical theatre”, “ethno-oratorios”, and “allegorical theatre of song”.

About the method – Musicality, mutuality, and cheironomy

Gardzienice’s practice is based on the studies and methods of work concentrated on Ancient Greek theatre. The training is drawn from realistic inspiration, “I select the moves, turns, curves, and dynamics which have the most impact” says Staniewski. “Later on, working with the tempo, rhythm and changes in the dynamics, I make use of the same gesture, but try to transform it into an allegorical language that breaks through the realism”.

The source of their creativity is music, which reflects founder Włodzimierz Staniewski’s ingrained belief that musicality is the key “which opens hearts and souls”, creating a deep relationship with the performer. Preconceptual techniques (“making the voice sound”) are taught by polyphonic and solo Eastern and South European archaic songs learned directly from people living in forgotten settlements. These songs are pure example of links between Ancient Greek and Near Eastern cultures, which indigenous ceremonies practiced until today.

The so called “mutuality” is one of the main concepts and working methods are practiced by one-to-one physical exercises creating a perfect sensation of the partner’s dynamics, helping to understand the crescendo and the diminuendo of the common journey in the performance process.
“Cheironomy” is a technique that applies physical gestures derived from the traditions of Greek theater. These gestures are composed into dynamic and physically challenging stage compositions. It developed during work on “Gardzienice’s” performances based on Ancient Greek literature, iconography and music.

The aim of the workshop session is to introduce the participants to the basic acting techniques practiced and taught in the Center for Theater Practices “Gardzienice”.
The members of Gardzienice Centre will methodically demonstrate the possible links and analogies between ancient and contemporary techniques of acting with the usage of the body and the voice, introducing connections between theatre making and indigenous (traditional) ceremonies and rituals that are still alive today.
The workshop session includes practical exercises with the body and voice referring to ancient sources such as the music and iconography of Ancient Greece, as well as touching upon fragments of Ancient Greek tragedies and comedies.

The training will involve the following:

16h-20h, July 1-4 (including open online workshop presentation and discussion on the 4th of July) 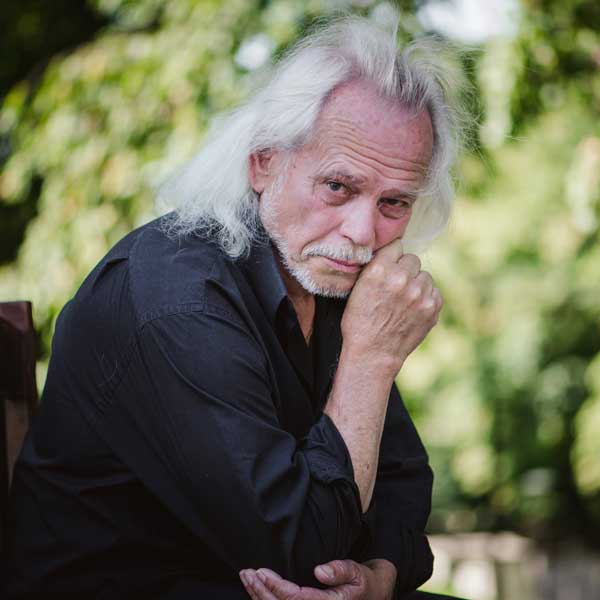 He has been working at the “Gardzienice” Center for Theater Practices since 1979. He is one of the core members of the artistic team. He participates in several theatre and educational projects, leading workshops across the globe. Since 1997 he has been the main coordinator of the work of the Academy for Theater Practices "Gardzienice" and the "Summer Intensive" international workshop organized at the Center's headquarters in Gardzienice. 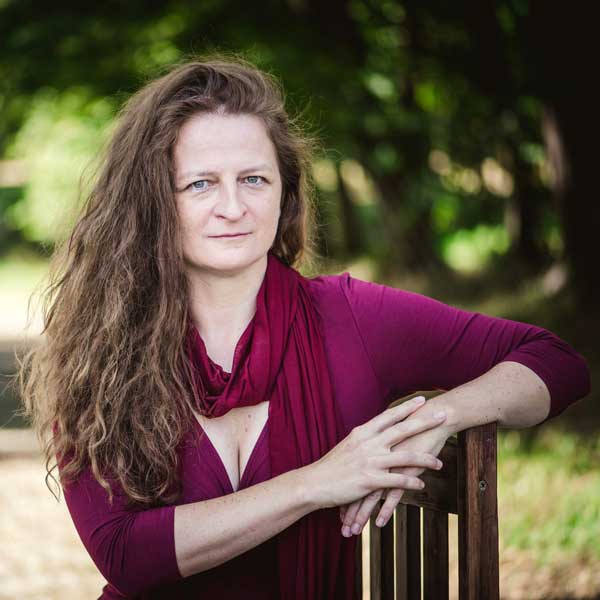 Since September 1995 she has been a member of the Gardzienice ensemble. Since then, she has actively and creatively participated in all theatrical and educational projects. Her field of specialization is teaching the unique acting methods developed over the years in Gardzienice such as "mutuality" and "cheironomy". 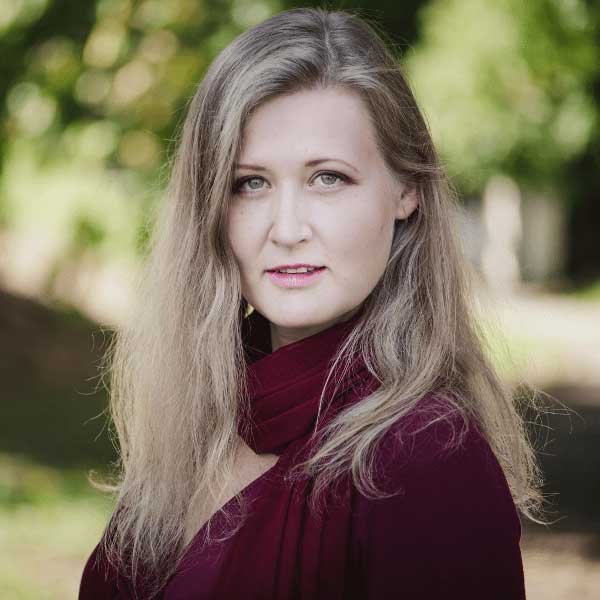 She was born in Kyiv, Ukraine. She is an actress and a musician. In 2013 she graduated from Ukranian National University of  Theatre, Cinema and TV. After receiving her degree she continued her studies and at the Academy for Theatre Practices “Gardzienice”. Since September 2012 she works in Centre for Theatre Practices “Gardzienice”. She takes part in performances as well as in various artistic and educational projects of the company. 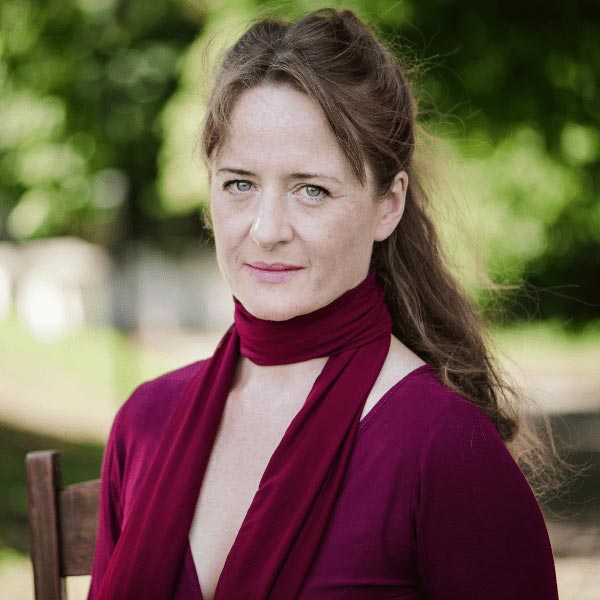 actress, teacher and theatre practitioner. She has been the member
of the‘Gardzienice’ Centre for Theatre Practices for the last 20 years. Performs in all productions
directed by Włodzimierz Staniewski since 2000.
She conducts actor training within the frameworks developed by the company. It includes elements
of acrobatics and partnership exercises and the unique night runs.
Occasionally facilitates art-coaching for NGOs, involved in cultural and education projects and
performances.
Her formal education contains an MA in Health Psychology, a postgraduate certificate from the
„Gardzienice” Academy for Theatre Practices; studied Cultural Diplomacy, several practices of
relaxation and yoga.