Shoshin (meaning: the beginner’s mind) is an independent theatre workshop. Its overall aim is to explore the possibilities of expanding theatrical forms, as well as to create socially engaged projects. In 7 years of activity, the Association has organized a large number of workshops for both performers and those from other professions or communities neglected by society has produced several outdoor shows, studios, and alternative spaces, has carried out projects in urban and rural areas, organized four editions of an international traveling festival (KaravanAct), an international conference, and participated in several international projects Erasmus + and Creative Europe. In 2020, Shoshin was one of the initiators of ZIZ Art and Social Area.

Shoshin (meaning: the beginner’s mind) is an independent theatre workshop. Its overall aim is to explore the possibilities of expanding theatrical forms, as well as to create socially engaged projects. In 7 years of activity, the Association has organized a large number of workshops for both performers and those from other professions or communities neglected by society has produced several outdoor shows, studios, and alternative spaces, has carried out projects in urban and rural areas, organized four editions of an international traveling festival (KaravanAct), an international conference, and participated in several international projects Erasmus + and Creative Europe. In 2020, Shoshin was one of the initiators of ZIZ Art and Social Area.

movement platform based in Ostrava since 2014, running international festival MOVE Fest (Ostrava, Košice), offering residencies, workshops for professionals or amateurs. Our goal is to offer support for creation and development for movement artists in Ostrava and connect to abroad.

We are having our own productions like Brave New Life, a collaboration of 5 partners supported by Creative Europe program or a duet “Carpe(t) Diem and othes.

We are proud member of Nová síť network.

Our values are to share and develop and view things from different angles. 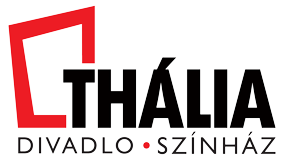 The story of the Theatre Thália Színház resembles a lot a story of a man living in Carpathian valley who has never left his birthplace during his life, even though he could live in seven different countries at that time. From its foundation the Theatre Thália Színhás has known three forms of government in two different countries: The Czechoslovak Socialist Republic (1969-1990), Czech and Slovak Federative Republic (1990-1992) and finally Slovak Republic (1993-). Košice has also undergone big changes in the last decades. The number of inhabitants has increased very fast, the number of Hungarian inhabitants has changed a lot, too. According to the 2011 census, only 2,8% of the inhabitants of the second biggest city of Slovakia declared themselves Hungarians.

The theatre was founded not only like a stone theatre in Košice but also like a touring theatre – so that it could have opportunities to develop its activities in the whole territory of Slovakia and also in the north-eastern part of Hungary which has become its natural and important place to perform. With time, this decision has been strategically proved as a good choice and even essential to life.

The Theatre Thália Színház in Košice is a national theatre but besides the Hungarian audience of Slovakia, it wants to invite every lover of the theatre, critic, theatre-goer searching for fun, spiritual or aesthetic adventures on both sides of the border. Nowadays, it is the northernmost Hungarian theatre..

The Department of Drama began with the Chair for acting which, up to this day, realises its programme within two study groups: Acting in the Serbian Language and Acting in the Hungarian Language. The Academy of Arts quickly became famous for its extraordinary professors of acting, whether it was Branko Pleša, Rade Marković, Petar Banićević and Mihailo Janketić, the winners of“Dobričin prsten”as the highest acting award in the country, whose names and artistic accomplishments attracted in those days students from all parts of former Yugoslavia, or whether it was Laslo Pataki, the first professor of acting in the Hungarian language and champion of the theatre scene back then, who unselfishly passed his rich experience in the field of acting to his students.

Workshop Foundation was founded in 1992 with the aim of providing support for independent artists, encouraging their artistic development in order to facilitate the development of the Hungarian contemporary dance scene as a whole. Its main strategic objective is the encouragement of border-crossing – both geographically and among artistic disciplines.

The Foundation works with nearly 200 Hungarian and foreign artists yearly and runs 4 studios in two highly important independent art institutions in Budapest, a 120m2 studio in Trafó House of Contemporary Arts and, since January 2014,  3 studios (880m2 in total) in Jurányi Incubator House.

Workshop Foundation is known abroad for its international co-productions, educational and residency programmes (both production and research residencies) as well as its active role in professional networks. 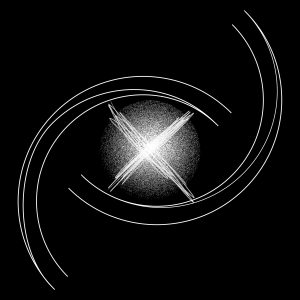 CHANCE OF THE HUNTER

The Chance of the Hunter is a group theatre ensemble based in Budapest, founded in 2019 by three theatre artists, Marcel Bélai, Csaba-Attila Gaál, and Gábor Viktor Kozma. The identity of the ensemble is formed by the perspective of common research through art. The members do not share the idea of personal and authority-based leadership. The name of the group is inspired by an interview of János Pilinszky, one of the well-known Hungarian poets from the 20th century. He claims that concentration during the creative process is a fully active and radically passive concentration. The artists of the Chance of the Hunter share his idea and seek to catch the ever dying moment through theatre art. The cohesion of the group is formed by the ongoing, regular practice of different actor training methods. Besides creating performances, the group considers TIE and drama pedagogy as a center core of their activity. 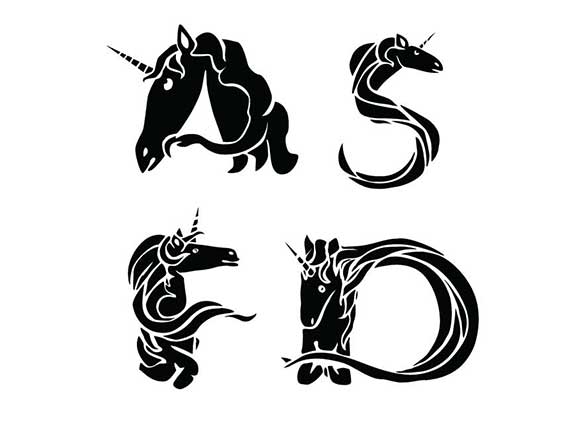 ,,We are an association of performative creators, focusing mainly on the use of new technologies in theater and performance, work and creation of authorial texts. We try to explore the boundaries of theater as a medium and the use of performativity in a broader context. Our goal is also to bring alternative education to students and people interested in studying performance art. „

Official description of HYBADU association HYBADU Art Initiative Community (Środowisko Inicjatyw Artystycznych) was founded in 2012. Our association brings together educators, cultural animators, artists and art enthusiasts for whom the primary goal is informal cultural education of youth and adults. Two artistic groups, Teatr Tańca Ego Vu and Teatr 6 and HALF, work under the umbrella of the organization. The groups unite mainly adults, for whom it is an excellent form of acquiring non-professional skills, the possibility of selfrealization and personal development. The sphere of activity of the organization is the territory of West Pomeranian Voivodeship, the municipality of Gryfino and the neighboring German states. We cooperate with national, foreign and international organizations and institutions with the same or similar activity profile, including the House of Culture in Gryfino, Gryfino University of the Third Age, Kana Theater in Szczecin, Uckermaerkische Buehnen Schwedt (DE). The association conducts regular cultural education in the Gryfino municipality, organizes workshops and art courses for young people and adults. Cyclical events include the premiere concert of the EGO VU Dance Theater, the festival Autumn Dance Stage and the interdisciplinary festival PATCHWORK – Impact of Art and Cultures. 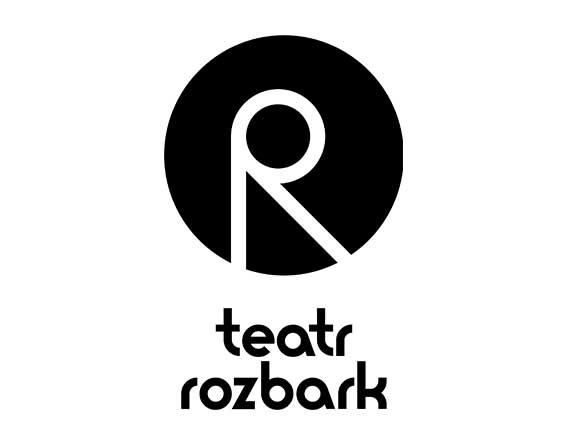 Bytom Dance and Movement Theatre ROZBARK was established in 2014, situated in historical building on former mine complex area. Nowadays Rozbark Theater is active mainly as host of residential projects for independent artists related to dance and movement, offering them technical, production and promotion support, also financial if possible. Rozbark Theater is considered in Bytom city and Silesia region as dance and movement education center, where education programs for professional artists and non-professional learners are run as everyday activities. The company on local level is closely coworking with Theatre Dance Department/Bytom of National Theatre Academy/Krakow, local government, local schools and INTEGRA dance theatre company (theatre group of persons with movement disabilities).